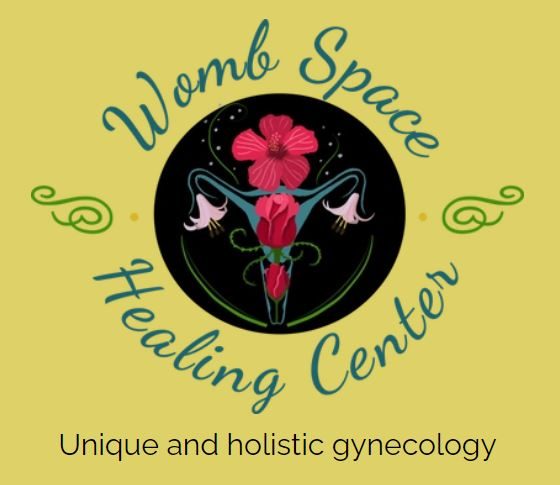 Emily began her nursing career as a Labor and Delivery RN in 2001 after she received her BSN from UNC-Charlotte. In 2008 she graduated from Frontier School of Midwifery and Family Nursing with her MSN and Women’s Healthcare Nurse Practitioner degrees. Since 2008 she has been working as a Women’s Healthcare NP in various OBGYN offices in several states. Emily is board certified with the National Certification Corporation and is licensed to practice in both Tennessee and Alabama as an NP. She has been practicing in Alabama since 2010.

Emily lives in Meridianville with her husband, step daughter, and her son and daughter from a previous marriage. She also has two loving dogs to keep her busy. Her passions outside of gynecology are gardening, hiking, yoga, playing guitar, dancing, singing, puzzles, and a huge love of travel. Originally born in Asheville, NC she has lived in TN, AZ, and now AL since 2009.

Currently, Emily is in a 6 month training program to become a certified Flower Essence Practitioner. Flower essences are helpful in a myriad of ways on the physical, emotional, mental and energetic levels. Flower essences are particularly effective in helping women work through sexual trauma, abuse, and the general suppression of sexuality which is so common, especially in the deep South.

The summer of 2020 she took a training program through Huntsville Crisis Services to become a forensic nurse examiner with both physical and sexual abuse victims. Her knowledge of how to interact and help victims of abuse is unique as a practitioner in gynecology. This knowledge and skill set is not taught in traditional medical or nursing schools. She has always had an interest in working with women as a sexual counselor not just in instances of abuse but also for relationship guidance, sexual difficulties with orgasm for example, and educating women on their bodies and making them comfortable discussing their sexual wants and needs with whomever they choose. 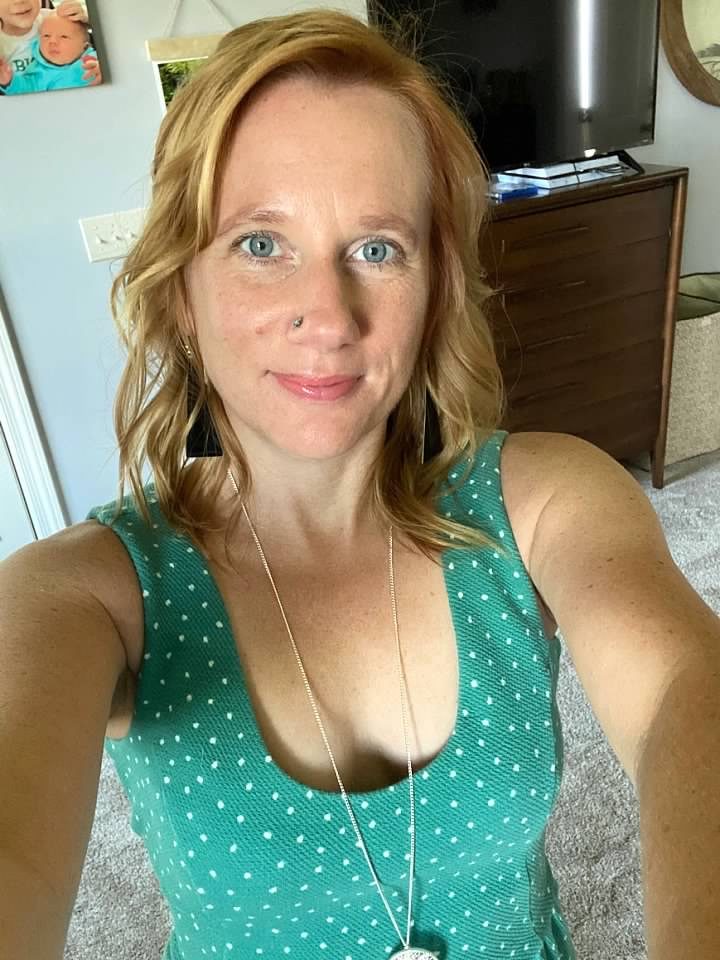 No entries were found.

256-772-9127256-772-9127
davis.whitten@edwardjones.com
https://www.edwardjones.com/us-en/financial-adv...
At Edward Jones, we value personal relationships based on a deep understanding of our clientsR... 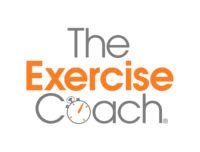 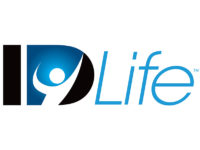 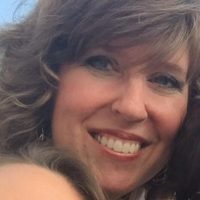 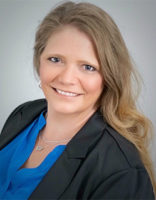 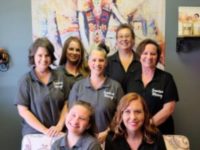 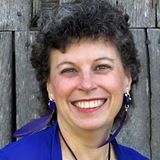 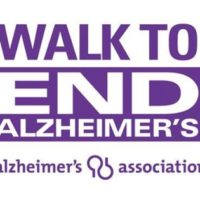